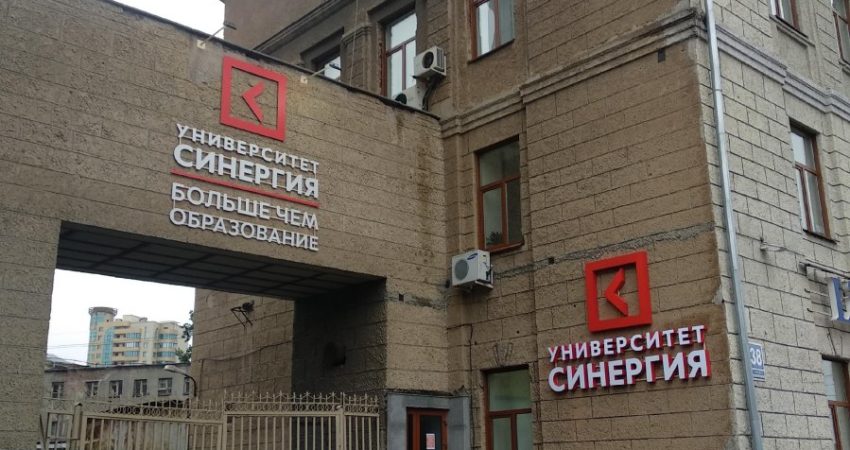 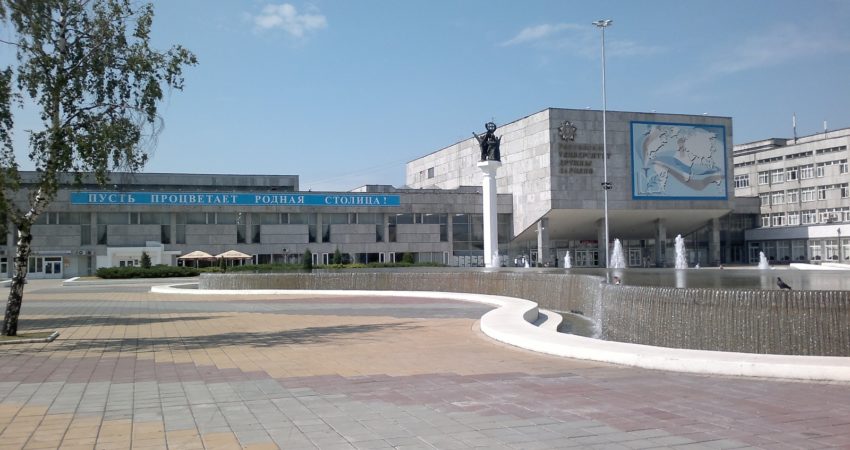 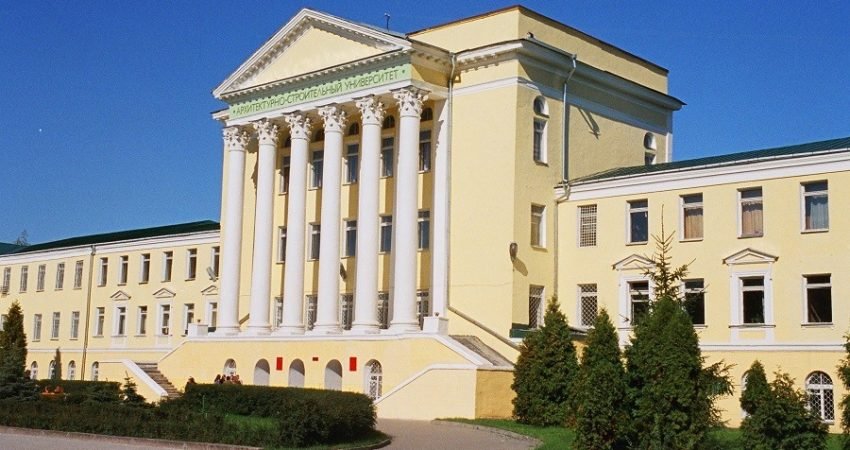 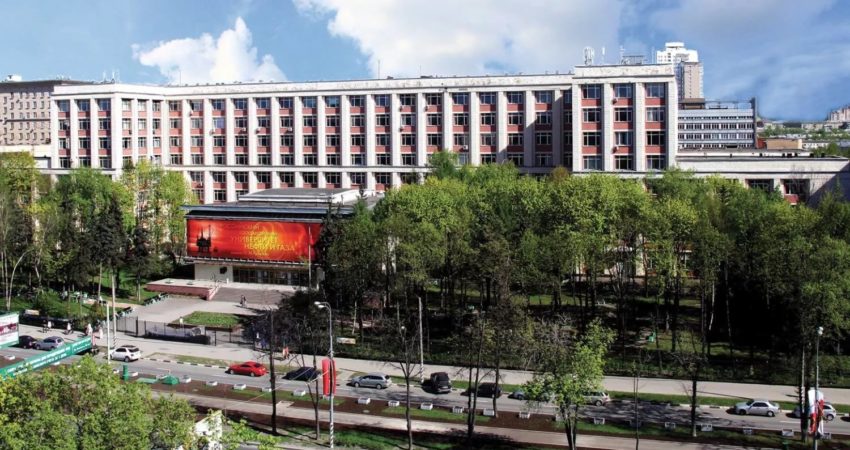 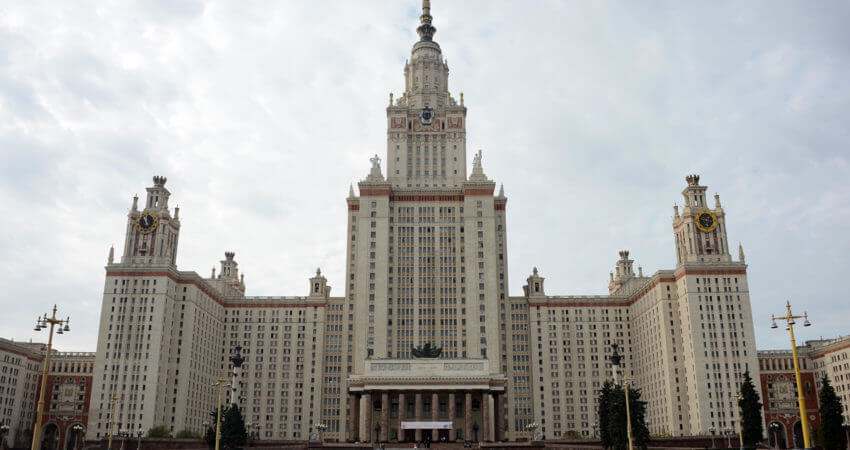 الجامعة القومية للبحوث التكنولوجية (ميسيس) / The National University of Science and Technology MISiS has a proud and distinguished history, having celebrated its 80th anniversary in June 2010. It originated as the Department of Metallurgy in the Moscow Academy of Mines, which the Soviet government established in 1918, and in the following decades it […]